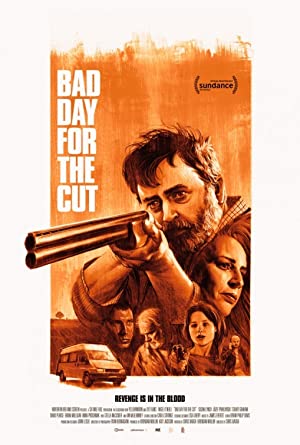 A mild-mannered farmer sets off on a bloody quest for vengeance after his elderly mother is murdered. As he tracks her killers through the criminal underworld of Belfast, he begins to realize that there was a darker side to his beloved mother – and to himself.

Plot summary from IMDb: A middle-aged Irish farmer, who still lives at home with his mother, sets off on a mission of revenge when the old lady is murdered.