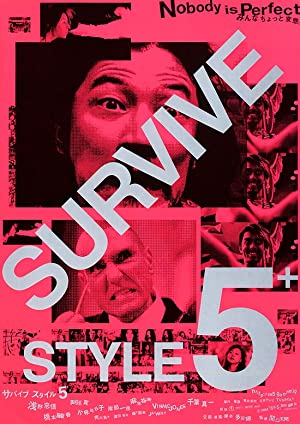 A man keeps killing his wife and burying her in the woods only to find her alive, furious, and waiting for him when he returns home. A suburban family's life is disrupted when the father is permanently hypnotized into believing he is a bird and tries to learn how to fly. A trio of aimless youths pass time by burgling houses. A murderous advertising executive tries to imagine ideas for commercials. The stories clash together through the intervention of a British hitman thug and his translator.

Plot summary from IMDb: A man continually trying and failing to get his wife to stay dead; a self-absorbed ad agency creative director who comes up with one unworkable inane idea after another; a British hitman who only wants to know everyone's function in life; and an unfortunate office worker and father whose brain is left scrambled after a stage hypnotist is murdered in mid-performance. Starting off as unrelated plot lines, they intertwine with each other as they continue on their respective ways.